Huawei Ascend P6 is a decent quality Android smartphone, which comes with 4.7 inches TFT touchscreen display powered by 1.5 GHz Quad-Core processor along with 2 GB RAM and the device runs on Android 4.4.2 (KitKat) operating system. If you own this smartphone and looking for a way to root it, you are on the right page as I have given a step by step tutorial to root Huawei Ascend P6 here.

This procedure doesn’t require any PC or Laptop to root your device. So, Root Huawei Ascend P6 device without using a computer and get the ability to remove pre-installed applications, install custom ROM firmware’s, custom-built Android applications, Etc.

WARNING: Rooting your Huawei Ascend P6 smartphone will void its warranty, and you won’t be able to claim it unless you unroot your smartphone. So, think well about it before proceeding with this rooting procedure. 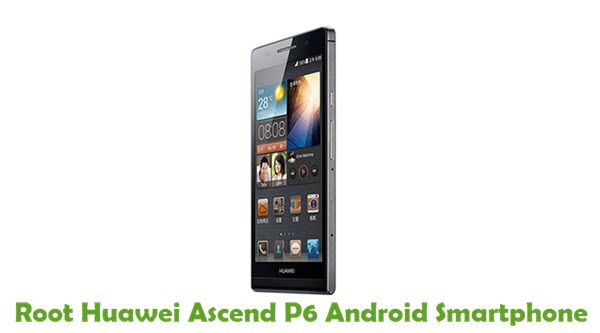 Step 1: Make sure that you have deactivated all antivirus applications on your smartphone as they tend to interrupt the rooting process.

Step 4: Next, the rooting procedure given here is not a data-loss process, but it won’t hurt to have a backup of personal data on your smartphone. So, take a complete backup before getting started with the rooting process.

Step 2: Once the tr.apk file is downloaded, click on it to install the Towelroot app in your device. While doing so, you will again get a warning message stating that the app is harmful because it contains code that will bypass Android security protections. Just ignore it and click on “Install Anyway” to install the app on your device. 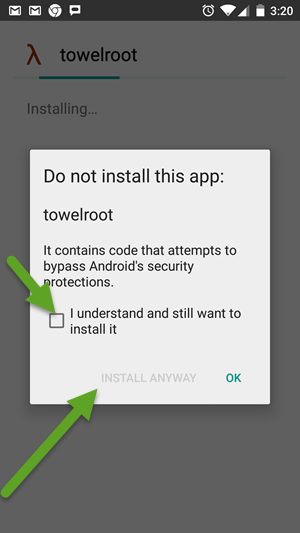 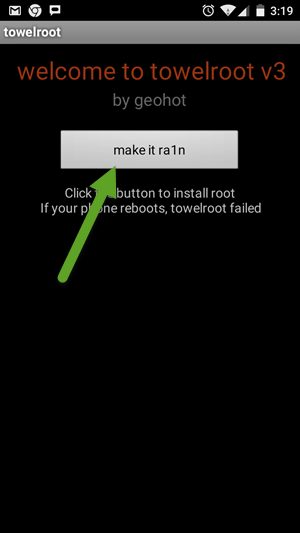 If you own a smartphone or tablet other than Huawei Ascend P6 and would like to get rooting tutorials for the same, kindly visit our Rooting Tutorials page.