Are you using a THL smartphone or tablet? If yes are you searching for an easy way to connect your device to a computer? If yes is your answer again, then you are on the right page. Download THL USB drivers from here (based on device model number), install it on your computer and connect your device to PC or Laptop successfully.

Since THL Mobiles doesn’t offer PC suite software for its customers, downloading and installing the USB drivers given here on your computer is the only way to connect your THL smartphone or tablet to a PC or Laptop computer. 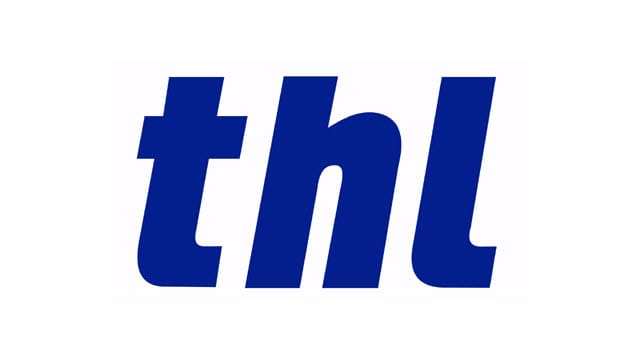 1) THL Mobiles officially provides all the USB drivers given here. So, if you encounter any errors while installing these drivers on your computer, contact their support team.

3) If you have bricked your THL device, download THL stock ROM firmware and flash it on your smartphone or tablet to unbrick it.

4) If you can’t find the USB driver for your THL smartphone or tablet on this page, leave a comment below.