Are you using an Android smartphone or tablet? Are you searching for a way to gain root privileges on your Android device? If yes is your answer to both of these questions, then you are on the right page. Here, we have given a step-by-step tutorial on how to use 360 Root APK and root any android device.

By following the tutorial, you will root almost all Android smartphones and tablets by installing the 360 Root APK.

WARNING: Rooting your Android smartphone or tablet using the 360 Root app will void its warranty, and you won’t be able to claim it back until you unroot your device. 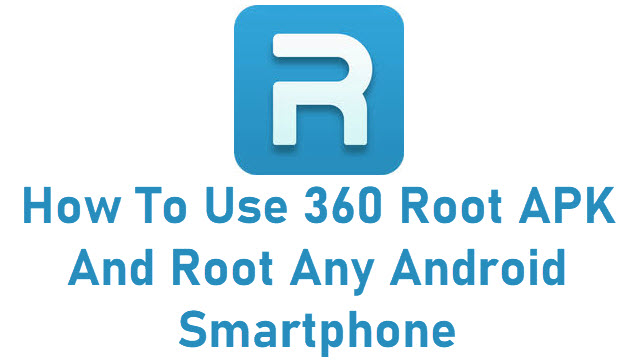 Step 1: Before getting started with the rooting tutorial, make sure that your device has at least 50-60% battery backup in it. Next, ensure that you have uninstalled or disabled antivirus applications in your Android device as they sometimes distract the rooting procedure.

Step 2: Next, enable Installation of apps from unknown sources in your device by following this path: Settings -> Security -> Device Administration -> Unknown Sources.

Step 3: Now, download Latest version of 360 Root APK to your Android device. While doing so, you might get some warning message. Just ignore it and download the 360 Root Apk file to your device. 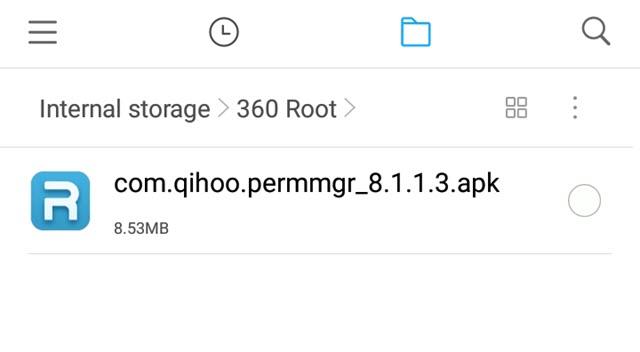 Step 4: Once done, click on the downloaded (com.qihoo.permmgr.apk) file and select “Install” to launch the installation process. 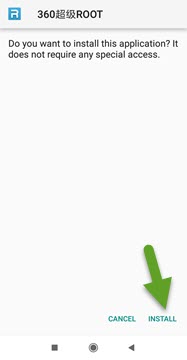 Step 5: While doing so, you will again get a warning message stating that the app tries to bypass Android’s security protections. Just ignore it and click on “Install Anyway(Unsafe)” to install the app on your device. 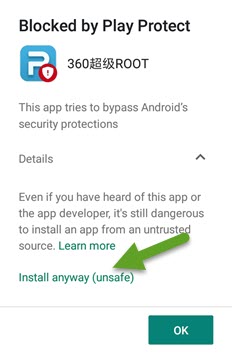 Step 6: Once done, open up the 360 Root App in your android device and click on “ROOT” to launch the rooting procedure. Once the rooting process gets finished, your device will reboot automatically. 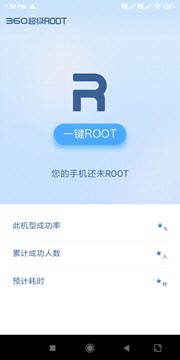 That’s it. Now you have completed rooting Android Device using 360 Root application. For confirmation, download Root checker app from Google Play Store, install it on your device and confirm root access on your smartphone.

If the 360 Root application does not support rooting your device, you can try the alternate rooting tools like Kingroot, Towelroot, iRoot, etc.