Here, I have given a tutorial with step by step instructions to replace Kinguser with SuperSU app. The tutorial is a simple one, and even a complete newbie can do it without encountering any errors. 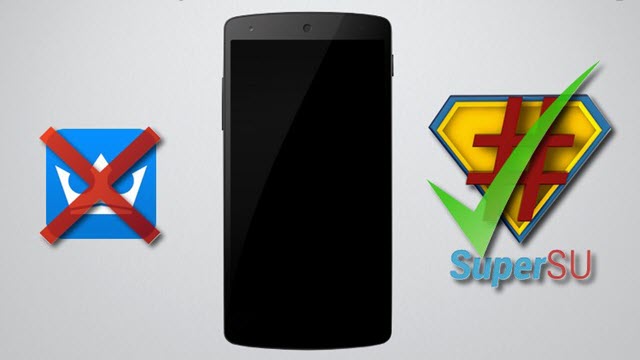 Step 1: To get started, make sure that you have rooted your smartphone or tablet, and the device has Kinguser app installed in it. 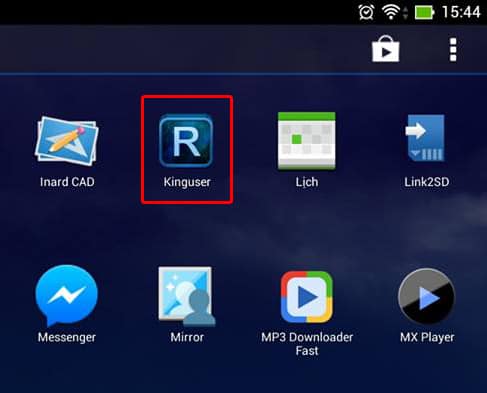 Step 2: Next, ensure that you have enabled the installation of apps from Unknown Sources in your device by following this path: Settings -> Security -> Device Administration -> Unknown Sources. 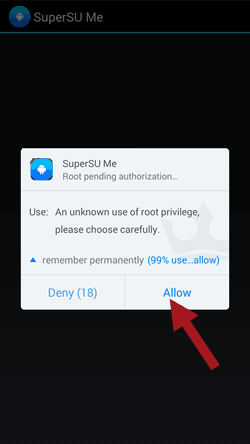 <Step 4: In the SuperSU-Me screen, press the big blue button to begin the replacing process, i.e., the process to replace Kinguser with SuperSU. 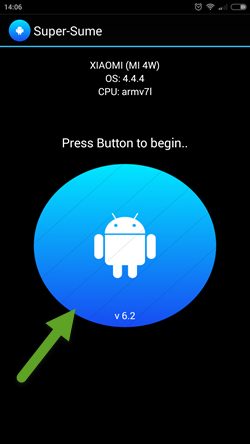 Step 5: Once the replacing process is over, the SuperSU app will automatically open up in your device. 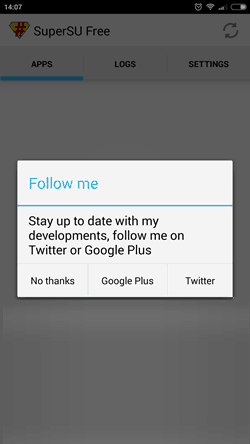 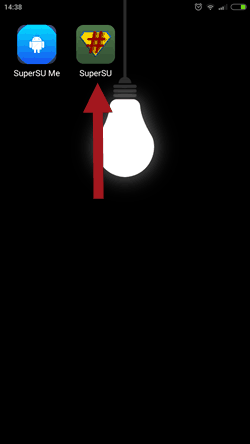