Samsung Galaxy S7 is a top-end Android smartphone, which comes with a 5.1 inch Super AMOLED touchscreen display powered by two dual-core processors along with 4 GB RAM and the device runs on Android 6.0.1 Marshmallow Operating system. If you have got this device and looking for a way to root it, you are in the right place as I have given a step by step tutorial to root Galaxy S7 Android smartphone here.

Just by following the tutorial given here, you will be able to root Samsung Galaxy S7 smartphone and get the ability to install custom ROM firmware’s of your choice, install custom-built Android applications, uninstall unwanted pre-installed apps, etc.

WARNING: Rooting your Samsung smartphone will void its warranty. Also, sometimes rooting your device will get it bricked. So, if anything bad happens to your smartphone while following the tutorial given here, don’t hold me responsible. Proceed at your OWN risk. 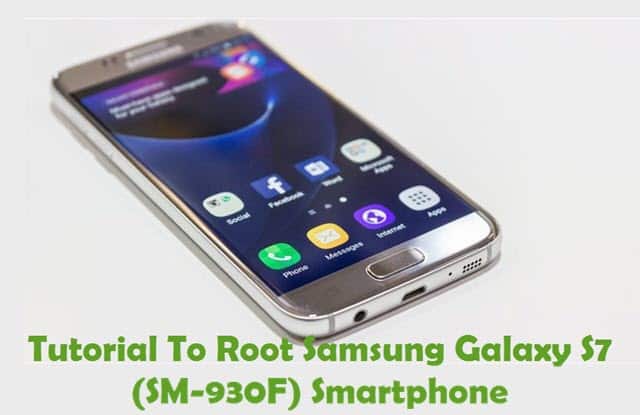 Step 1: Before getting started with the rooting procedure of your device, take a complete backup of personal data using Samsung Kies or other related applications. We will use this to restore your data if your device gets crashed while you try to root it.

Step 2: Next, download Samsung Galaxy S7 USB driver and install it on your computer as it is the only way to connect your device with the computer. 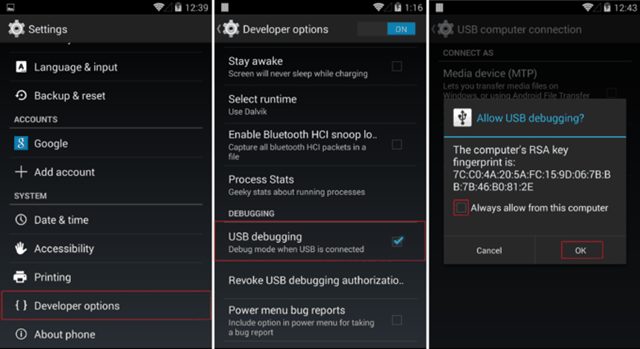 Step 4: Next, ensure that your device has at least 50-60% battery backup in it before getting started with the rooting procedure. Also, make sure that you have uninstalled or deactivated antivirus programs from your computer as they tend to disrupt the rooting process.

Step 2: Now, switch off your smartphone and boot into the download mode by pressing and holding the Power, Volume Down and Home buttons simultaneously. 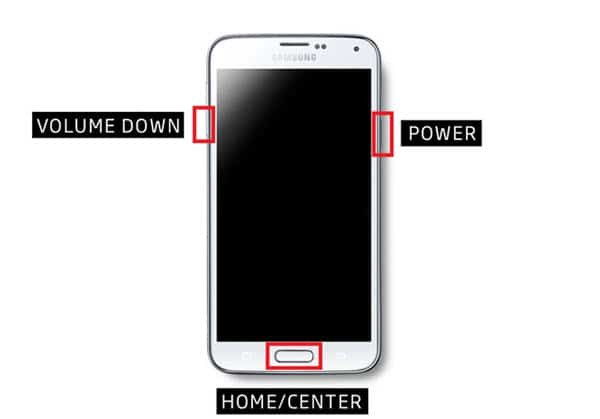 Step 3: Once your device boots into the download mode, connect it to your computer using the original USB data cable. If you have installed the USB drivers of your device properly in the computer, Odin will automatically identify your device, and it will show “Added” message in its “Logs“. 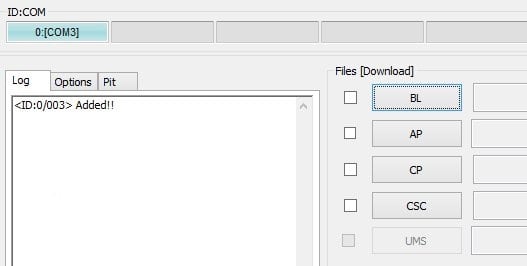 Step 4: Now, click on the PDA button in Odin and select the .tar file from the folder in which you have extracted the CF Auto Root package. Once done, click on “Start” to begin the flashing process. 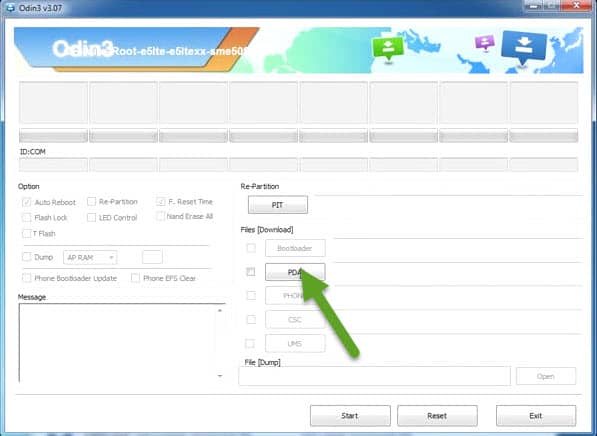 Step 5: Once the flashing process is finished, you will get a green “PASS” message in Odin, and your device will automatically reboot as well. Now, unplug your smartphone from the computer.

That’s it. Now you have successfully finished rooting Samsung Galaxy S7 Android smartphone using Chainfire Auto Root. For confirmation, open up your Apps menu and look for the SuperSU app. If you can find it there, your device is successfully rooted. Alternatively, you can confirm the root privileges by using the Root Checker for Android app from Google Play Store.

If you own a smartphone or tablet other than Samsung Galaxy S7 and would like to get rooting tutorials for the same, kindly visit our Rooting Tutorials page.