Home » Tutorials » How To Unlock Bootloader On LG V20 Smartphone

LG V20 is a high-quality Android smartphone, which comes out with 5.7 inch IPS LCD capacitive touchscreen powered by 2.15 GHz quad-core processor along with 4 GB RAM and it runs on Android 7.0 Nougat operating system. If you have got this device and looking for a way to unlock its bootloader, then you are in the right page as I have given a tutorial to unlock bootloader on LG V20 here.

By following the tutorial given here, you will be able to unlock bootloader on LG V20 and thereby get the ability to gain root privileges in your smartphone.

WARNING: Unlocking the bootloader on LG V20 might sometimes get your device corrupted. So, don’t hold us liable if anything wrong happens to your device while following this tutorial. 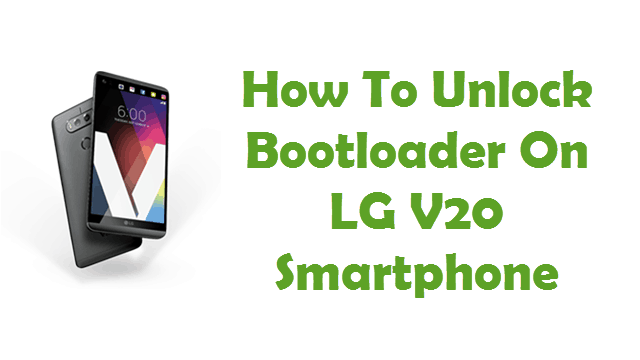 Step 1: Before getting started with this procedure, take a complete backup of personal data in your smartphone using appropriate apps.

Step 2: Next, download LG V20 USB driver and install it in your computer. Only by doing this, you will be able to connect your smartphone with the computer successfully. 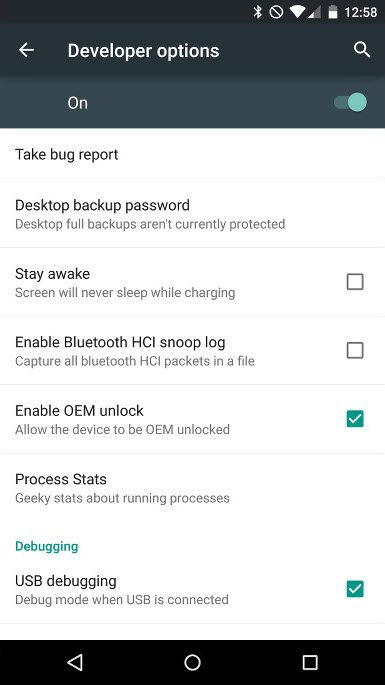 Step 4: Make sure that your device has at least 50-60% battery backup in it before getting started with the procedure. Also, ensure that you have deactivated antivirus applications in your computer as they tend to disrupt the rooting process.

Once you have finished all these prerequisites, you can move forward to the procedure given below.

Step 2: Now, connect your smartphone to the computer using the original USB data cable. Once done, reboot your device into the fastboot / bootloader mode by entering the following command in Minimal ADB and Fastboot: 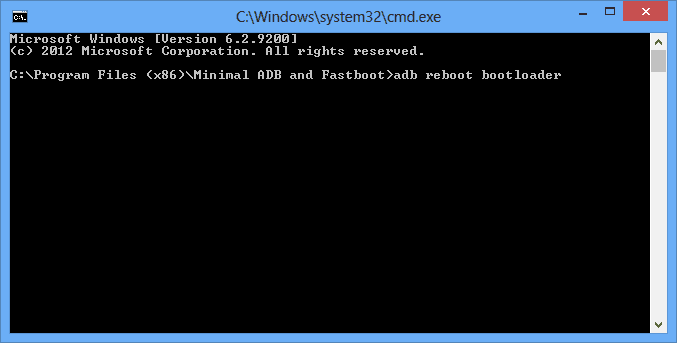 Once you enter the above command, your device will boot into the fastboot / bootloader mode.

Step 3: Next, unlock bootloader on LG V20 by entering the following command: 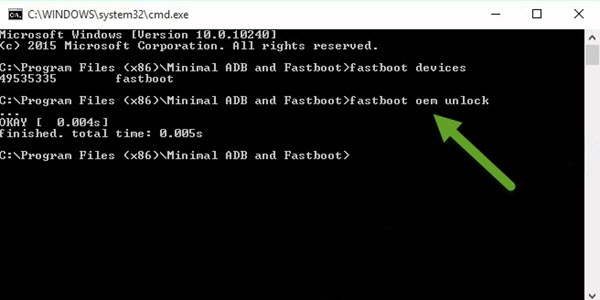 It will take a minute or two for unlocking the bootloader on your device.

Step 4: Once your device’s bootloader is unlocked, reboot your device normally by entering the following command:

That’s it. Now you have successfully finished unlocking the bootloader on LG V20 Android smartphone.

If you own a smartphone or tablet other than LG V20 and would like to get a tutorial for unlocking its bootloader, kindly visit our tutorials page.