Home » Tutorials » How To Unlock Bootloader On Samsung Galaxy A02s

Once you unlock bootloader on your Samsung Galaxy A02s device, you can install TWRP recovery and root your device.

WARNING: Unlocking bootloader on Samsung Galaxy A02s smartphone will void its warranty. Also, if you don’t follow the procedure given here carefully, you might brick your device. So, if anything bad happens to your smartphone, don’t hold me liable. 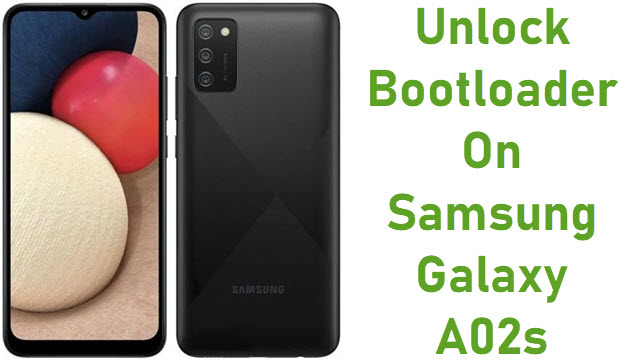 Step 1: Before getting started with the bootloader unlocking process, make sure that you take a complete backup of personal data on your Samsung Galaxy A02s device.

Step 2: Now, download Samsung Galaxy A02s USB driver and install it on your Windows computer. If you don’t install USB driver of your device on Windows, then you will not be able to connect your smartphone to it. Also, use Driver Easy to update all the drivers installed on your computer at once. 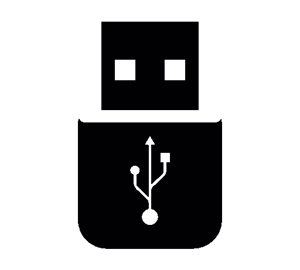 Step 3: Check for System Updates on your device. If available, update it to the latest version. 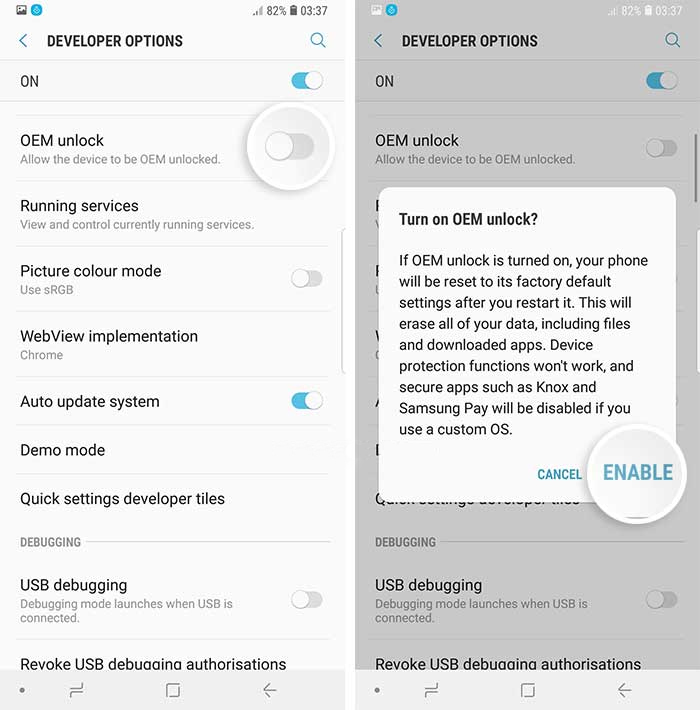 Step 5: At last, ensure that your device has at least 50-60% battery backup. Make sure that you have uninstalled antivirus applications from your Windows computer, as they tend to interrupt the bootloader unlocking process.

Once you have finished all these prerequisites, you can move forward to the tutorial given below.

Step 1: At first, Power OFF your Samsung Galaxy A02s Device.

Step 2: To boot your device into download mode, press and hold “Volume Up” and “Volume Down” button and connect your device with computer using a USB cable. 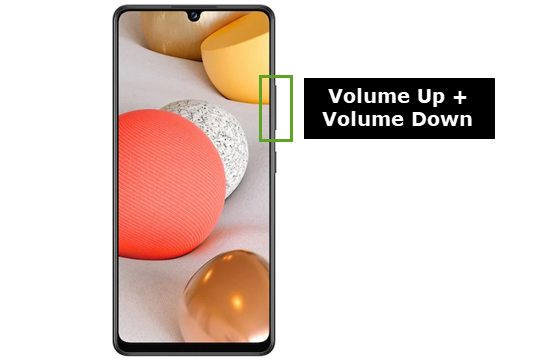 Step 3: Now, in the Download/Recovery Mode, press and hold the Volume Up key until “Unlock Bootloader” screen appears. 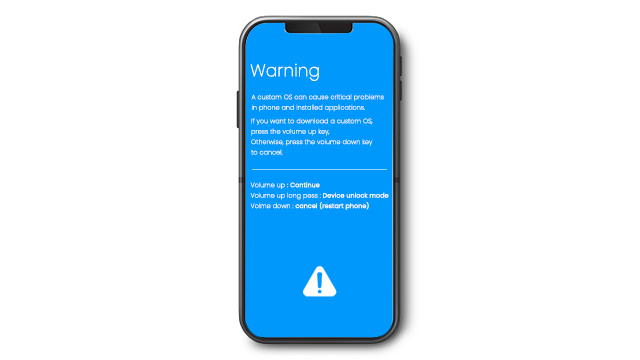 Step 4: To confirm the Bootloader unlocking process, press the Volume Up button again.(Just proceed, if prompted – All Data in the device will be deleted) 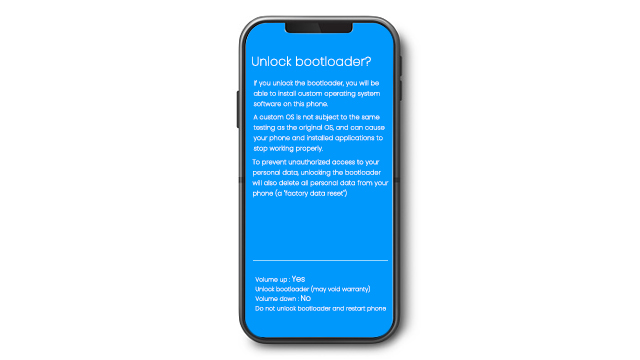 Step 5: Now, wait until the process gets completed and your device is completely rebooted.