Leagoo Lead 5 is a good looking and quality Android smartphone, which comes with 5.0 inches IPS capacitive touchscreen display, powered by 1.3 MHz 4-core processor along with 1 GB RAM and the device, runs on Android V4.4 (Kit Kat) operating system. If you are using this smartphone and looking for a way to root it, then you are in the right place as I have given a tutorial to root Leagoo Lead 5 Android Smartphone here.

By following the rooting tutorial given here, you can able to root Leagoo Lead 5 smartphone without using a computer. Once the device is rooted, you can be able to install custom recoveries (TWRP or CWM), remove unwanted pre-installed applications, install custom-built Android apps, etc.

WARNING: Rooting your Leagoo smartphone will void its warranty, and you won’t be able to claim it until you unroot your device. So, think well about this before getting started with the rooting procedure. 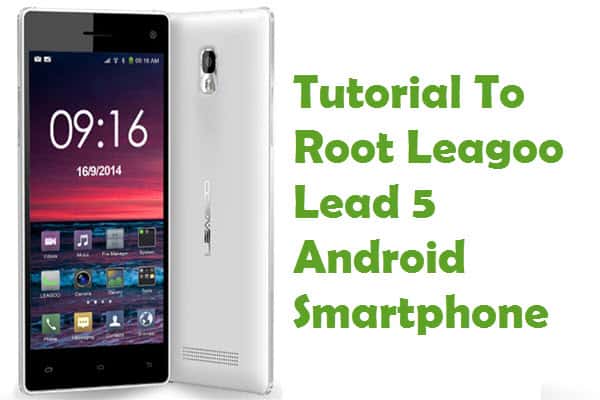 Step 1: Make sure that your smartphone has at least 50-60% of battery backup in it as the rooting process is a time-consuming one.

Step 2: The rooting procedure given here is not a data-loss process, but it is safe to take a complete backup of your personal data in your smartphone. So, take it using appropriate apps. 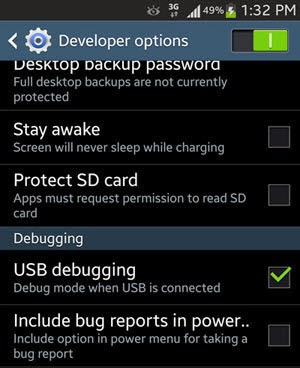 Step 1: To get started, download Kingroot app to your Leagoo Lead 5 device. Once downloaded, tap on kingroot.apk to install the app in your smartphone.

That’s it. Now you have successfully finished rooting Leagoo Lead 5 without a computer. For confirmation, open up your Apps menu and look for the KingUser app. If you can find it there, your device is successfully rooted. Alternatively, you can confirm the root privileges of your smartphone by using the Root Checker app.

If you own a smartphone or tablet other than Leagoo Lead 5 and would like to get rooting tutorials for the same, kindly visit our Rooting Tutorials page.