Home » Tutorials » How To Root Nexus 4 On Android 5.0 Lollipop

Nexus 4 or Google Nexus 4 is a good quality Android smartphone, which comes with a 4.7 inch True HD IPS Plus touchscreen display powered by 1.5 GHz quad-core processor. The device runs on Android 4.4.4 KitKat operating system which is upgradable to Android 5.1 Lollipop OS. If you own this smartphone and looking for a way to root it, you are on the right page as I have given a step by step tutorial to root Nexus 4 smartphone here.

WARNING: Rooting your Nexus smartphone will void its warranty. Also, if you damage your device by following the tutorial given here, don’t hold me liable. Proceed at your OWN wish. 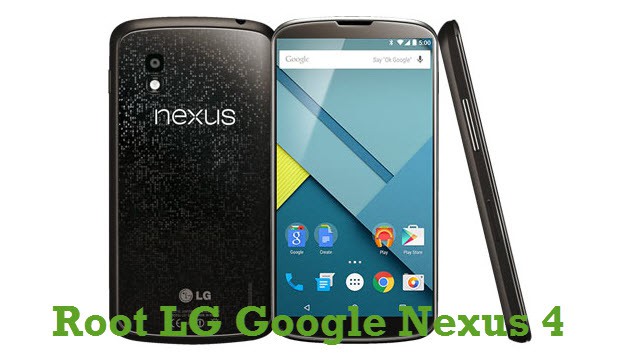 Step 1: Before getting started with a rooting procedure, it is important to take a backup of personal data in your smartphone. So, take a complete backup before following the procedure given below.

Step 2: Next, download Google Nexus 4 USB drivers and install it in your computer so that you can connect your smartphone with it successfully.

Step 4: Next, enable “Unknown Sources” in your smartphone by following this path: Settings -> Security -> Device Administration -> Unknown Sources (tap on it to allow installation of apps from Unknown sources). [This step is necessary only if you are using Android 4.4.4 KitKat operating system] 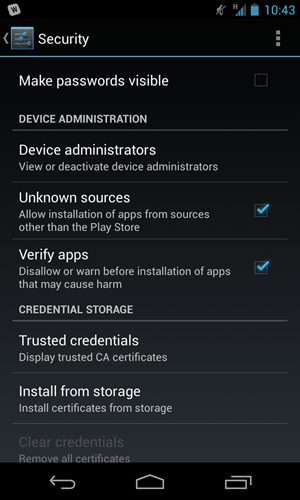 Step 5: Ensure that your device has at least 50-70% battery backup in it before getting started with the rooting procedure. Also, ensure that you have deactivated or uninstalled antivirus programs in your computer as they might cause trouble while using the rooting tool.

Once you have finished all these prerequisites, you can move forward with the tutorials given below.

Step 1: To get started, download CF Auto Root For Nexus 4 zip package (CF-Auto-Root-mako-occam-nexus4.zip) and extract its content to a folder in your computer. 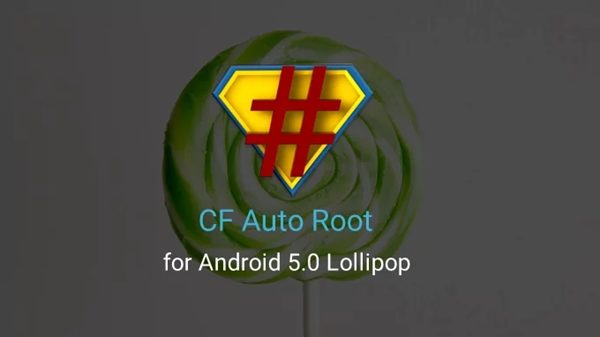 Step 2: Next, switch off your Nexus 4 smartphone and boot it into the bootloader mode by pressing the Volume Up, Volume Down and Power buttons simultaneously. Once your device boots into the Fastboot/Bootloader mode, connect it with the computer using the original USB data cable.

Step 3: Now, click on the root-windows.bat file in the folder where you have extracted the CF Auto root to begin the rooting process. Once it is finished, you can reboot your device, and your device will be rooted.

That’s it. Now you have successfully finished rooting LG Nexus 4 running on the Android 5 Lollipop operating system. If your Nexus 4 is running on Android 4.4.4 KitKat operating system, then you can root it without a computer. Let’s find out how!

Tutorial To Root Nexus 4 Without Computer:

Step 1: To get started, download Framaroot apk file to your smartphone. Once done, click on the apk file and install it in your device. While doing so, you might get some warning messages. Just ignore them and install the app on your Nexus 4 smartphone.

Step 2: Once installed, launch the application. Now, choose “Install SuperSU” as the action to execute after root and then click on “Aragorn” under the list of exploits to begin the rooting procedure. 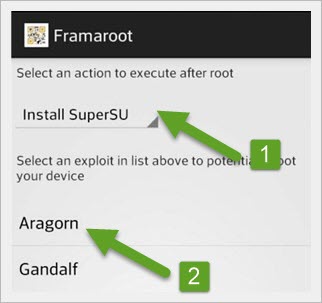 Step 3: Once the rooting procedure gets finished, you will get the following message: Success! Superuser and SU Binary successfully installed. You have to reboot your device.

Step 4: reboot your device to finish the rooting procedure.

That’s it. Now you have successfully finished rooting Google Nexus 4 smartphone without using a PC or Laptop computer. For confirmation, you can use the Root Checker app from Google Play Store.

If you own a smartphone or tablet other than Google Nexus 4 and would like to get rooting tutorials for the same, kindly visit our Rooting Tutorials page.

If you face any issues while following these rooting tutorials of LG Nexus 4 E960 smartphone, do let me know by dropping a comment below.